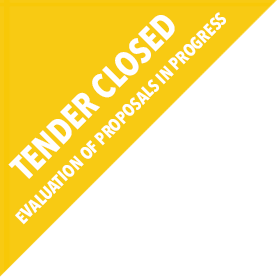 The ancient farmhouse “Masseria Cesareo” stands out in the city suburbs of Taranto, in the locality of Cesareo between viale Jonio, via Lago di Carezza e viale Unità d’Italia. The complex is made up of a flat, irregularly shaped plot of land with a rural building, currently in disrepair, developing partly on one level above the ground and partly on two levels, with a supporting structure in masonry and roof partly vaulted and partly flat. Mainly on the eastern side there are some olive trees. The ground floor of the building has a floor area of about 705 sqm, the first floor of about 335 sqm, for a total GIA of about 1040 sqm. While the real estate is protected under article 142 of the Code of Cultural and Landscape Heritage, the building is not of cultural interest in accordance with subparagraph 1 of article 10 of the Legislative Decree 42/2004.

It is situated in the city suburbs, in a half-urbanised, consolidated area which is well connected to the main city roads and transportation networks.

The highway A-14 (Bologna-Taranto) is just 20 km away and can be easily reached through the State Road SS Appia. The city of Bari is about 105 km away and the city of Brindisi 75 km.

The railway station, which provides rail connections with many other towns in Apulia and in Italy, is just 4 km from the real estate.

The city is equipped with a port infrastructure of great importance: the cargo port “Molo San Cataldo”, one of the busiest freight ports in Italy, situated in the northern coast of the homonymous gulf. The tourist port, located at the pier “Sant’Egidio” in the old town quarter named Borgo Antico, overlooking the sea Mar Grande, can accommodate 254 boats with up to 50 m length and 10 m draught, and has 150 parking places. 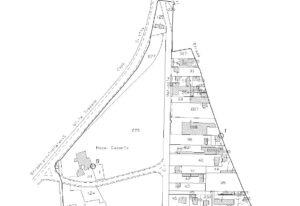